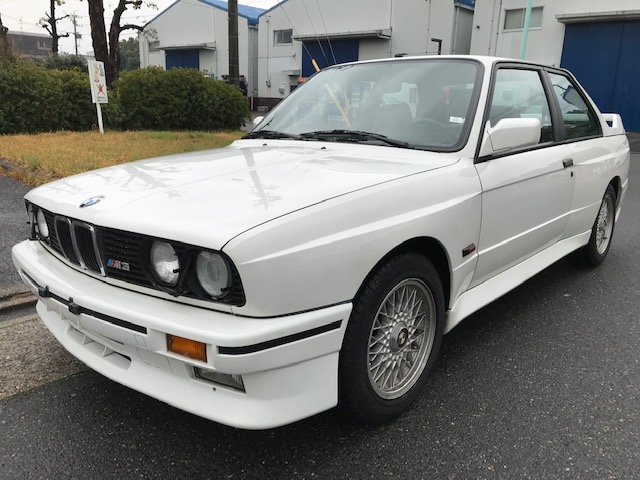 The BMW E30 M3 . Every sports car fan knows the M3 letter number combination stands for dynamics, sportiness and driving pleasure and is based on the BMW 3 series.

The idea behind the BMW M3 was to make a racing sedan available as a street version. European models were equipped with a dogleg gearbox meaning first gear was back left.US and Japan models had the conventional 5 speed transmission.

Nobody foresaw just what an amazing success the M3 would become on roads as well as race circuits.As a touring car racing homologation model, the BMW finally rolled to the production line in 1986.

The group A regulations required that 5,000 road legal vehicles copies of the racing car to be sold. 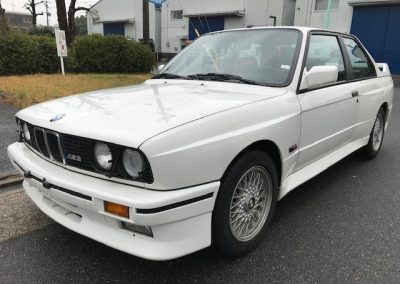 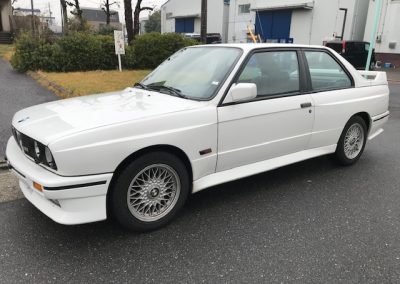 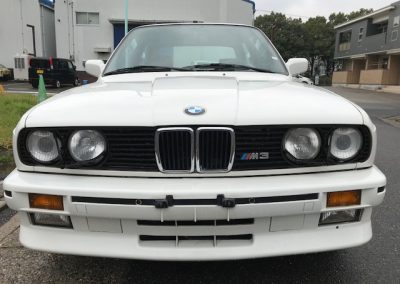 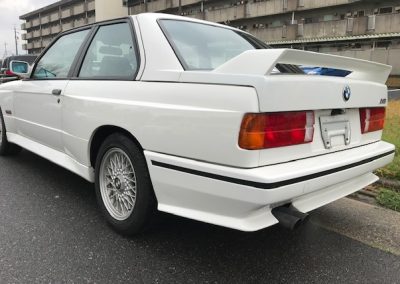 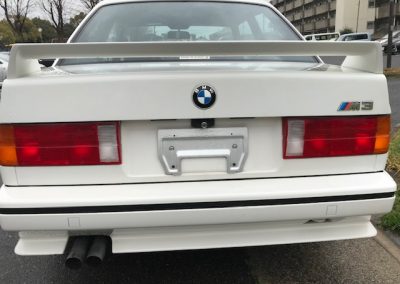 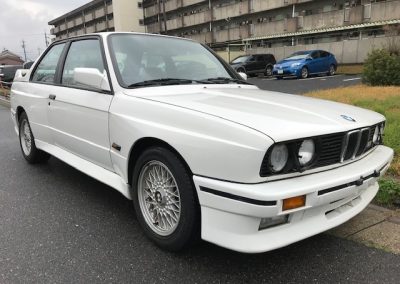 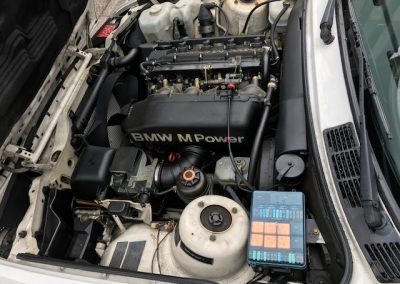 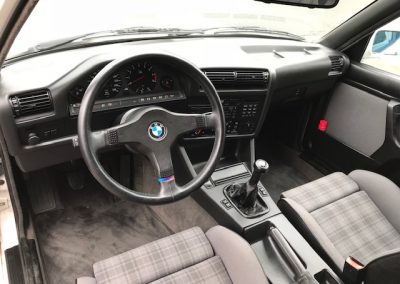 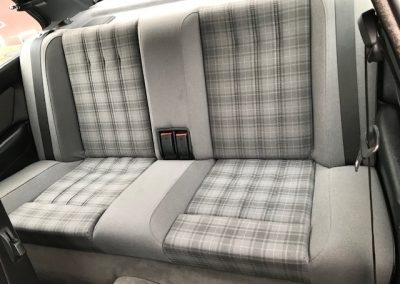